For forty-seven years, Joe Biden has undermined American workers and businesses by sponsoring globalist trade deals, increasing burdensome regulations, and attacking the energy industry. Even as President Trump has rebuilt our economy through his America First trade deals, tax cuts, and deregulatory actions, Joe Biden is partnering with his party’s socialist wing to propose radical job-killing policies. Vice President Mike Pence contrasted the threat of a Biden presidency with the successes of the Trump Administration while delivering Labor Day remarks at A Stronger American Workforce in La Crosse, Wisconsin:

“It’s amazing to think that in the middle of a global pandemic, Joe Biden wants to raise taxes by $4 trillion. President Trump for our part not only cut taxes for working families and businesses large and small, but as we speak, we’re letting the American people keep more of what they earn, and I promise you we’re going to keep fighting for tax relief for working Americans every day. Where President Trump signed more laws cutting federal red tape than any president in American history, Joe Biden wants to bury the American economy under an avalanche of red tape, like his own version of the Green New Deal. And here at Dairyland Power, you deserve to know that Joe Biden and the radical left want to crush American energy and American energy jobs.” 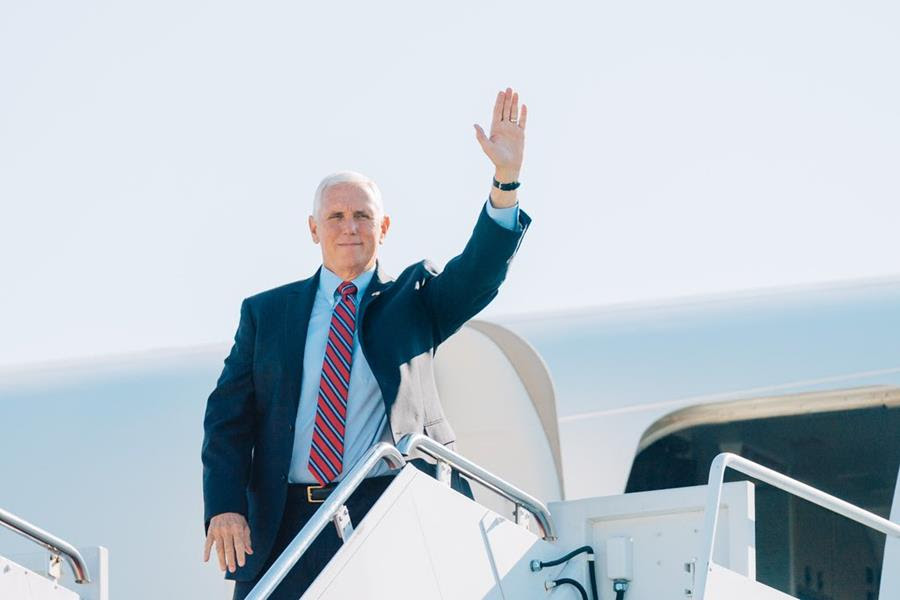