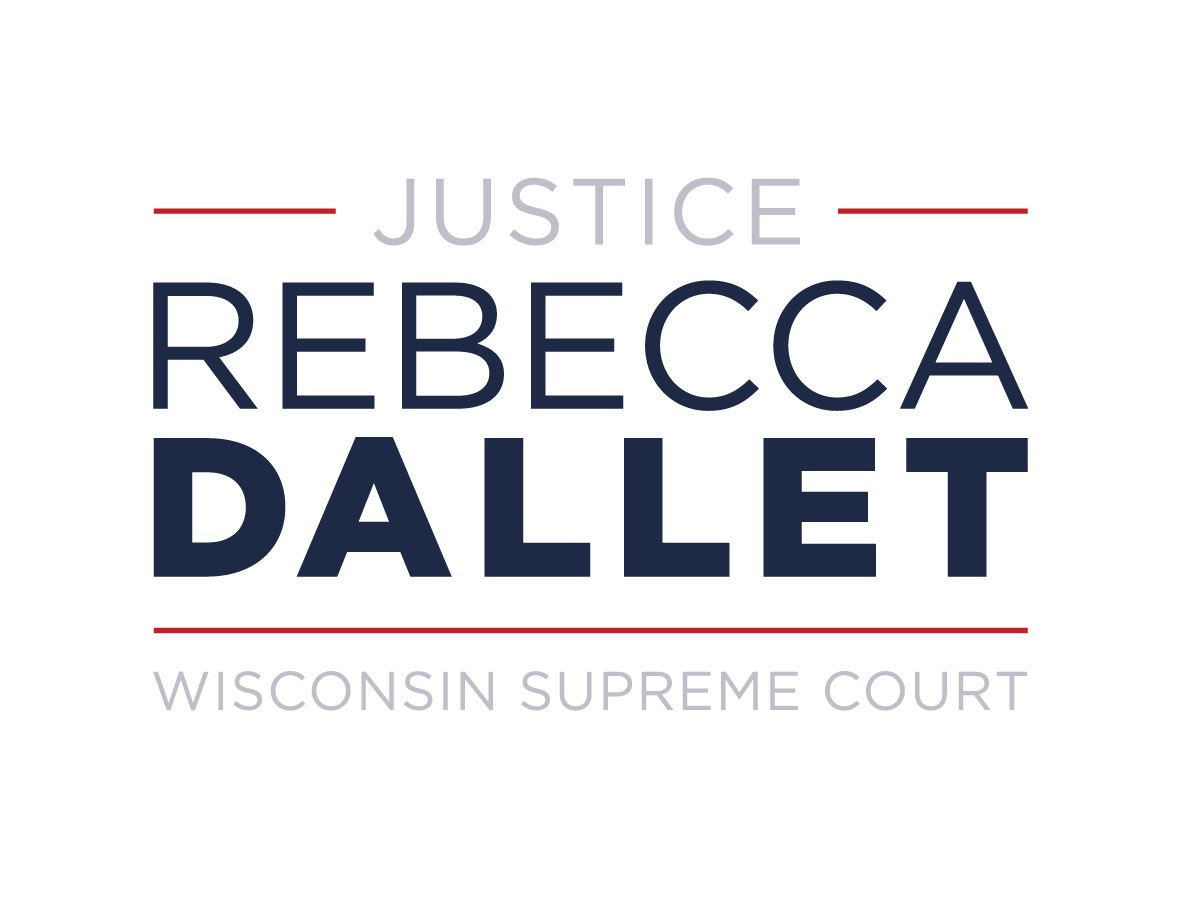 We need Judge Jill Karofsky on the Wisconsin Supreme Court.

Good judges stand up for the rule of law, independent courts, and our constitutional rights. In Jill’s career, she has stood up for our rights every day.

As a judge, as a prosecutor, as the director of the state office for victim services, and as a community leader, Jill Karofsky has what it takes to make our system better.

She’s a tremendous athlete, and she’s tough as nails. And most importantly, Jill shares our values and will stand up for a better Wisconsin. I have spent my career in the law working to help crime victims and to protect our rights, and now I’m running for the Wisconsin Supreme Court because we need to get our country back on the right track.

I’m a judge, I’ve been a local and state prosecutor, and I directed the state’s Office of Crime Victim Services. No one knows better than me how important it is to have a legal system that works for all.

Today, too many judges see themselves as on one political team or another. But I think we need strong leaders who will put our strong Wisconsin political tradition of independent and honest courts first.

I believe in Wisconsin. I believe in our history of great public schools, protecting our beautiful natural resources, and protecting civil rights for all.

I also understand the law, have deep experience in state courtrooms, and have spent a career standing up for our rights and fighting to protect victims.

Now, I need your help to run a strong campaign for the Wisconsin Supreme Court.

Believe me, I know what it’s like to work hard and to run hard. I’ve completed two Ironman races, and now I run 50-mile ultra-marathons. I was a Division I athlete, and then I graduated with two degrees from UW-Madison.

In my career prosecuting violent criminals, working as the top assistant attorney general on violence against women cases, and running the state’s victim services programs, I learned a lot about what works and doesn’t work in our system. I know that our judicial system is built on independent judges, not a system in which it matters what political team you’re on.

So now I see the corroding effect of big money on our judicial system. It’s time to restore a sense of justice and honor to our legal system.

I will follow the law, and I will protect our Wisconsin values.

My dad, Peter, was a local pediatrician. And my mom, Judy, was one of the first women in Wisconsin to serve as mayor.

This country has made tremendous strides in extending equal rights to all, and I’m inspired by the example my father sets in caring for children, and my mother sets in leading for women.

We can’t go backwards, and it’s distressing to me that rather than respecting our rights, we now see a moment in which political forces seek to roll back the advances in civil rights we’ve made in the last few generations.

More than anything, our courts are about constitutional rights.

We will serve the needs of crime victims, we will stand up for racial justice and civil rights, we will protect the right to marriage equality, and we will never allow for the rights of women to be rolled back.

I look forward to getting around the state and carrying that message to voters in every corner of Wisconsin.

Please join me on this journey. I look forward to staying in touch.

Judge Jill Karofsky is a former state and local prosecutor, served as executive director for the Wisconsin Office of Crime Victim Services, and worked as general counsel for the National Conference of Bar Examiners. Born and raised in south-central Wisconsin, she attended public schools where she was a state tennis champion. After receiving her bachelor’s degree at Duke University, where she was a Division I athlete, she earned two degrees from the University of Wisconsin-Madison.

Karofsky received the WI Coalition for Sexual Assault’s “Voices of Courage Award,” was named the WI Victim/Witness Professional Association’s “Professional of the Year,” and earned a “Significant Impact” Award from a local organization dedicated to ending domestic violence. She currently serves on the Wisconsin Judicial Education Committee and chairs the Violence Against Women STOP Grant committee. She previously co-chaired the Attorney General’s Sexual Assault Response Team, and served on the Governor’s Council on Domestic Abuse, the WI Child Abuse and Neglect Prevention Board, the Wisconsin Crime Victims Council, and the Dane County Big Brothers/Big Sisters Board of Directors.

Karofsky has two children, a daughter in college and a son in high school. Her campaign can be found at JillForJustice.com and on Facebook at /jillforjustice.

Paid for by Jill for Justice