(Hudson, WI) – Jason Church received several important national and local endorsements in his run to be the next representative of Wisconsin’s 7th Congressional District. Church for Wisconsin announced its campaign leadership with Kevin Hermening and Charlotte Rasmussen serving as chairs. Hermening is the immediate past chair of the Marathon County Republicans, a Marine Corps veteran, and Wausau small business owner. Rasmussen previously served as president of the Wisconsin Federation of Republican Women, a member of the leadership team for Women for Trump in 2016 and 2020, and as immediate past chair of the Clark County Republican Party.

Co-chairs of the campaign include:

Crenshaw joins Senator Tom Cotton (R-AK) and Congressman Brian Mast (R-FL) in supporting Church. All three members of Congress supporting Church’s campaign are veterans who know the skills learned in the military are needed in Washington.

Other important endorsements include Charlie Kirk, activist and founder of the national organization, TurningPoint USA, and the Guardian Fund, another organization that supports veterans running for office.

“I’m grateful for all of the support I’m getting, I hear from so many around the district that we need more conservative, veteran leadership in Washington,” said Jason Church. “I look forward to standing behind President Trump, another political outsider working to drain the swamp in Washington.” 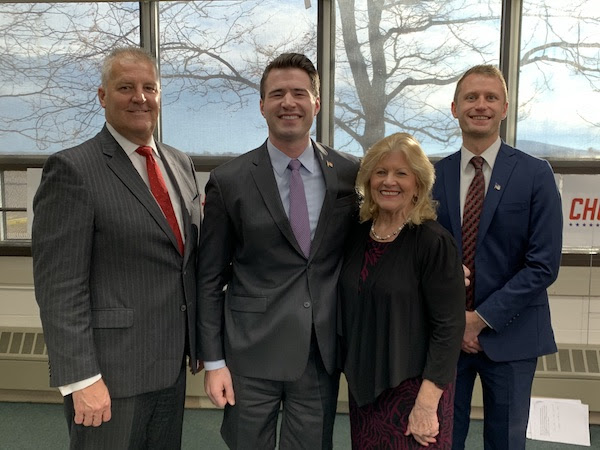 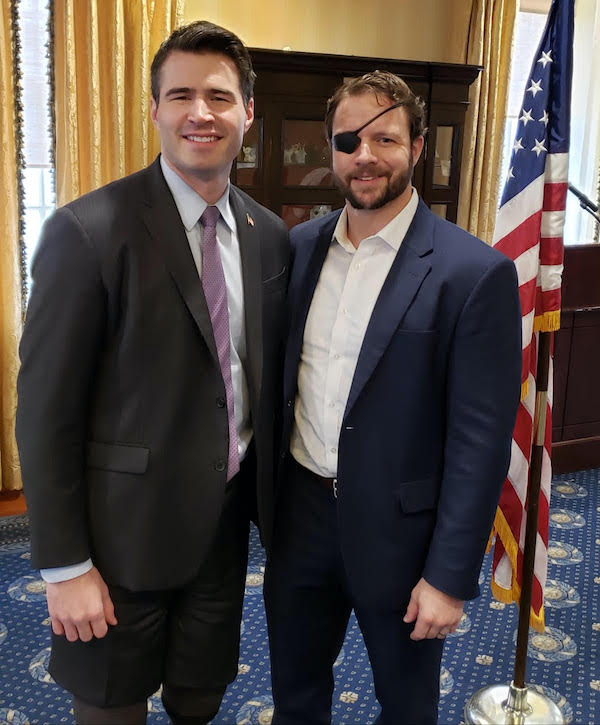 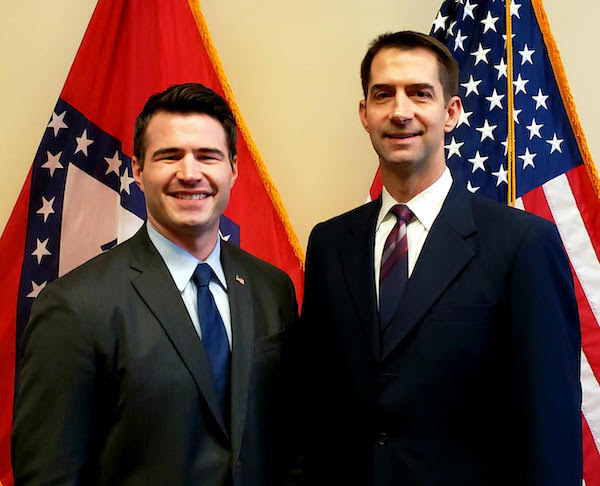 DHS: First case of the Omicron variant identified in Wisconsin