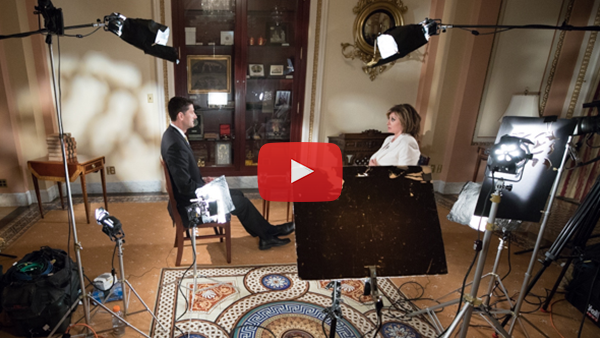 WASHINGTON—This afternoon, House Speaker Paul Ryan (R-WI) sat down with Maria Bartiromo for an extended interview on tax reform. Earlier in the day, House, Senate and White House leaders released a joint statement on tax reform. Below is a clip from that interview.

The full interview will air Friday on Mornings with Maria and Sunday on Sunday Morning Futures.

Join us for an in-person buffet luncheon at The Madison Club on Tuesday, Dec. 14, 11:30 a.m. -1 p.m., for a panel discussion on “Rising worker activism and what it means for the Wisconsin economy.”