MADISON — The state budget is more than two weeks overdue, but while DC Leah schmoozes the Koch brothers in Colorado, Senate Republicans are continuing their war with Assembly leadership over details in the state budget. The latest plan from Senate leaders snubs Rep. Dale Kooyenga, nixing his proposed plans for the transportation budget, and cuts wages for workers as proposed by D.C. Leah.

Senate Republicans proposed borrowing hundreds of millions of dollars to shore up the state’s transportation budget. Effectively kicking the can down the road, creating more debt, and leaving fewer funds for public schools, good-paying jobs, and health care access.

The proposal was just the latest shot across the bow by Senate Republicans, who ignored Rep. Dale Kooyenga’s proposal to give a massive tax giveaway to the wealthiest people in the state while raising taxes on middle-class and lower-income families.

Senate Republicans’ proposal comes just days after D.C. Leah got into a Twitter fight with Speaker Robin Vos over her Americans for Prosperity supported proposal to lower wages for Wisconsin workers. D.C. Leah’s plan to eliminate the prevailing wage will lower wages at a time when Wisconsinites are begging for a raise and outsources local jobs when families need good-paying jobs the most.

D.C. Leah couldn’t even be bothered to attend today’s press conference, as the opportunity to hobnob with extreme right-wingers at an ALEC conference in Colorado and cozy up to the Koch brothers was too strong to good to pass up. 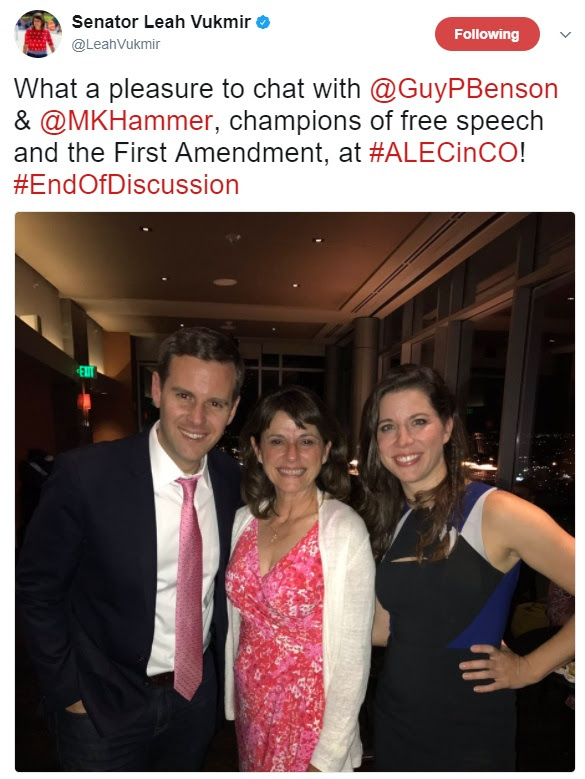 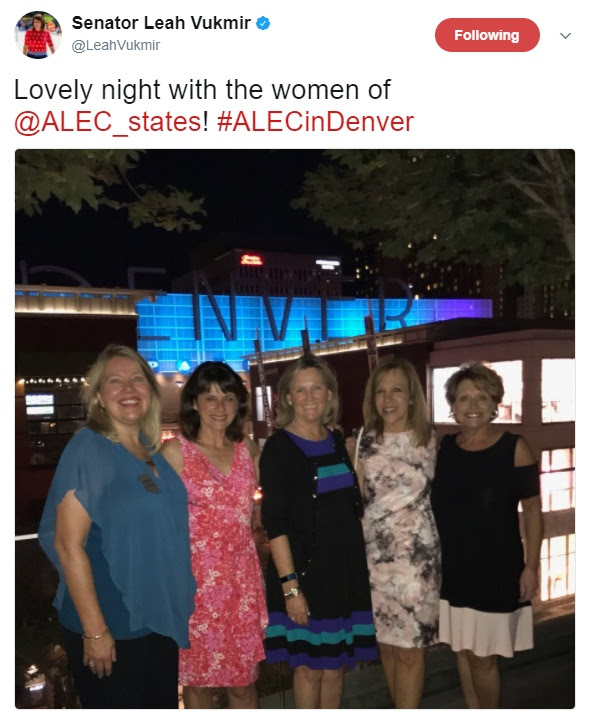 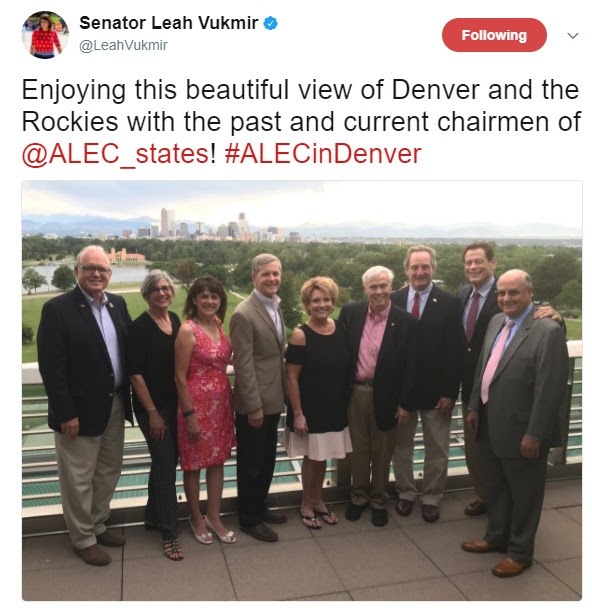 “Republicans have created a budget mess. Instead of leading our state out of a nearly month-long impasse, Rep. Dale Kooyegna and D.C. Leah have only stood in the way of progress,” said Democratic Party of Wisconsin spokesman Brandon Weathersby. “Potential Senate candidates Dale Kooyenga and D.C. Leah care more about their wealthy campaign donors than they do hard-working Wisconsin families. Imagine the damage they would do in Washington.”​